Influential Jazz Writer and Artistpassed away 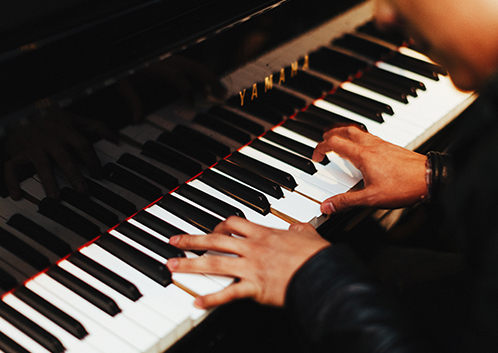 A beloved and widely influential artist not only in the Jazz music field, but in the influential field has just died. The Czech writer Josef Skvorecky, known among jazz fans mainly for his short novel The Bass Saxophone, died on 3 January in Toronto: with his wife he went into exile in Canada after the Soviet invasion of Czechoslovakia in 1968. Born in September of 1924, he was 87 years old when he passed away.

Josef Skvorecky was a person of wide culture, humanist, with a great sense of humour and eloquence. Constant themes in his literature were the horror of totalitarianism and repression, the experience of expatriates and the miracle (how he considered it) of jazz. His first novel “The cowards” was written in the late 1940s but was not published until several years later. A couple of years before it had published The End of the Nylon Age and both were banned by the communist authorities for their innovative nature and for their democratic ideals, also embodied in his collaboration with the movement that culminated in the Prague Spring in 1968.

His novel The Low Saxophone (1967) was published in Spanish in 1998, in Newspaper Editorial; it recounts the perversion and absurdity of the Nazi regime through the experiences of a young man whose country is under German domination during the Second World War. The young protagonist, Danny Smiricky, becomes a self-portrait of the author who is used not to narrate in the first person and who resorted to some of his novels. In the introduction to The Bass Saxophone, Skvorecky includes the regulations that the Nazis implemented to control the dance orchestras during the occupation.

Josef Skvorecky has been translated into practically all European languages and his work includes novels, short stories, essays, scripts for film and television; among them for the documentary, adapted from a story of his authorship. 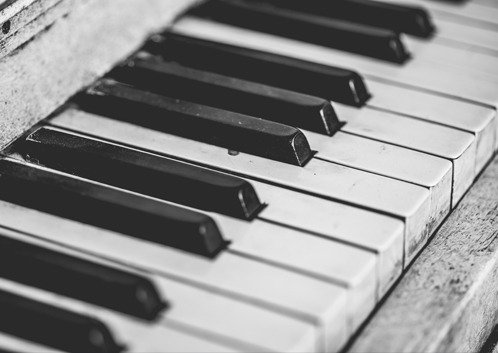 Among his musical friends were the pianist Emil Viklicky, who provided him with material that he used in his work The Engineer of Human Souls, and the saxophonist Jan Konopasek, who had played with Woody Herman, Buddy Rich and, more recently, with the then president Bill Clinton at the Jazz Club, during an official visit to Prague.

He won numerous prizes and was nominated for the Nobel Prize in 1982. At the hands of President Vaclav Havel, he received the Order of the White Lion in 1990, the highest prize awarded in Czechoslovakia.

Skvorecky and his wife, also writer ZdenaSalivarova, founded 68 Publishers in exile and during the following twenty years they were mainly dedicated to publish works of banned authors in Czechoslovakia (both Czechs and Slovaks), turning the publishing house into an authentic disseminator of the work of dissident writers such as Havel, Milan Kundera and LudvikVaculik, among others.

He was a writer that influenced many jazz musicians. And his body of literature was also widely read by many well-known modern jazz artists. So it is no surprise that many within the Jazz industry were saddened by his passing. He will surely be missed, as he still had quite a bit of influence even to this modern day. He was also a great lover of jazz music in general too.